Next up:"I must say that I am very inspired by female entrepreneurs who have not feared starting an entrepreneurial project even though they are mothers."

Next up:"I must say that I am very inspired by female entrepreneurs who have not feared starting an entrepreneurial project even though they are mothers."
12 mins

“Why are only 23% of interim managers women?”

When Guro Askheim Johnsen from SHESKILLZGLOBAL was asked to give a lecture at Interimseminaret 2022 with this title, she thought: – How do I talk about something so obvious?

Guro A. Johnsen is the founder and CEO of AG Johnsen AG and Johnsenskillz AG. She is known for daring to speak out where others remain silent and has been a fearless debater for equality in sports. She is the only or one of the few women who has negotiated an agreement between a global company and the International Olympic Committee. On 7th September, she shared her thoughts and experiences at the Interim Seminar 2022, and we have had a closer chat with her.

Text:  Knut Skeie Solberg for Interimleder AS   Translated to English by Nicola Bellas

How good are we at gender equality in Norway?

Guro A. Johnsen: You would think that we in Norway, who like to think that we are world champions in gender equality, have come further than everyone else. Unfortunately, this is not the case. When I was with the International Biathlon Union earlier this summer, it was embarrassing to be Norwegian. We were the worst in the class on the leadership side in sports compared to other countries when our IBU mentees presented the results of their investigations.

Although we have a piece of legislation that states that at least 40 per cent of board members, in larger boards, must be women, this is not reflected in the top management group, where on average only 26 per cent are women. And this is where the interim managers are recruited from.

Why do you think the proportion is so much lower among interim managers?

Solberg: Why do you think so few women will become interim managers?

Johnsen: I think there are at least four reasons for that.

Solberg: How far are we from equality?

Johnsen: According to the World Economic Forum, it will take more then 130 years to achieve equality, unless we do something now. I believe that some of the answers lie in the issues I mentioned, but that we also need an arena where women can highlight their competence on their own terms.

Solberg: At the Interimseminar you told us a bit about the exciting venture you are working on now, SHESKILLZGLOBAL. What kind of platform is it?

Johnsen: SHESKILLZGLOBAL is a platform where companies will soon be able to promote themselves and find female candidates with the abilities and talents they request for their open positions and where women can promote themselves to potential employers. Behind the venture is a team of both strong and competent women and men from more than 13 nationalities in seven different countries. We also have an international mentoring programme, where we are now in the second round.

We are in no way working for a world where women will take over. But we hope that we will not have to wait until the year 2152 before we can say that we have achieved equality. Our motto is: “A world where talent has no gender.” and our goal is 1 million female talents by 2024.

We at Interimleder AS support SHESKILLZGLOBAL to motivate more female candidates to take on interim assignments. Our managing director Vegard Rooth is already involved in SHESKILLZGLOBAL’s mentoring program.

Founder and CEO for SHESKILLZGLOBAL 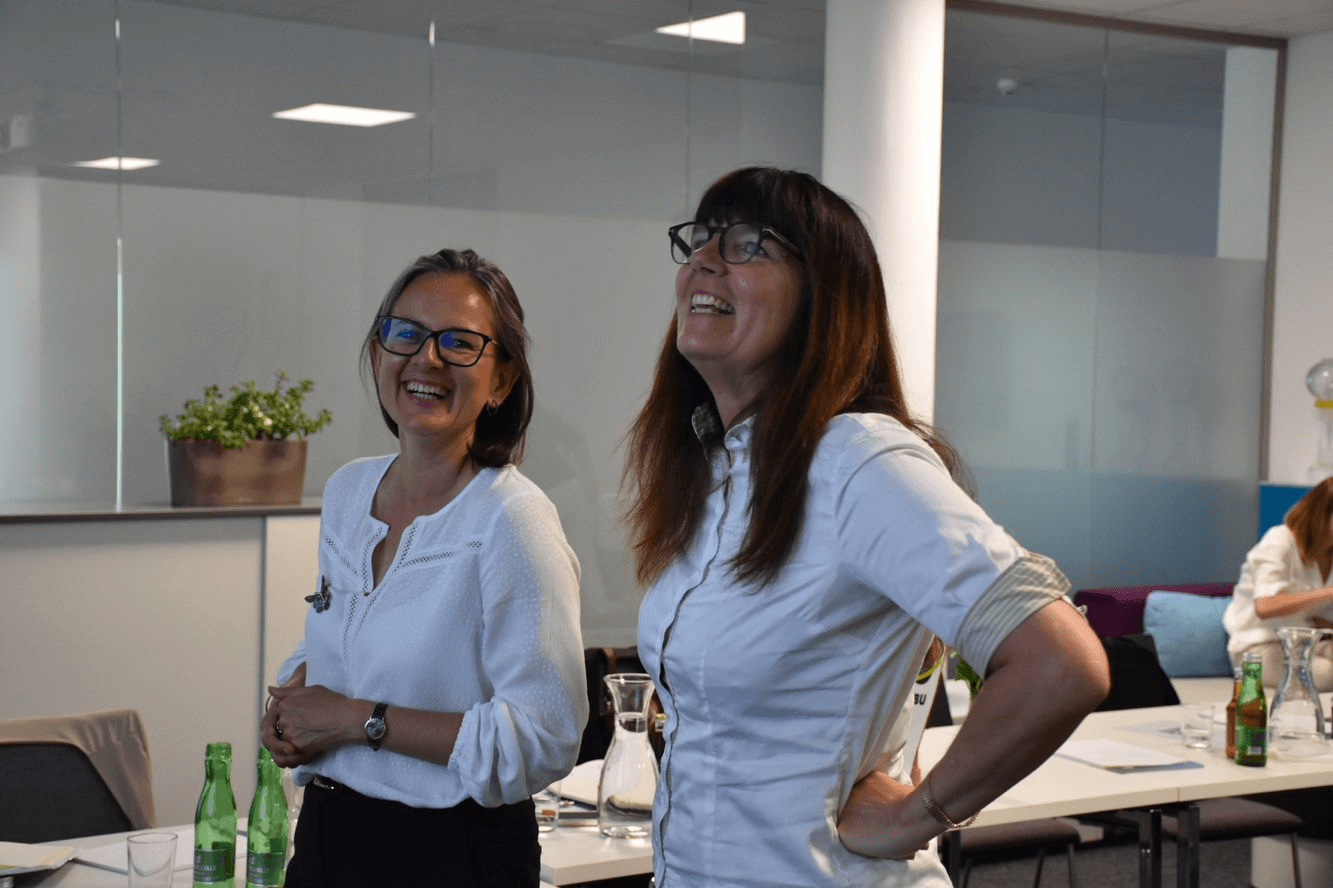 Who am I and how do I best interact with people around me?

Why is it sometimes so difficult to work with some people, while it can be straightforward with others? What are the types of personality I best work with, and what about the rest of the team? In this article, Guro A. Johnsen gives her view about how human relationships are essential at work and digs into the key factors to create a successful work environment to boost performances?
12 min Read 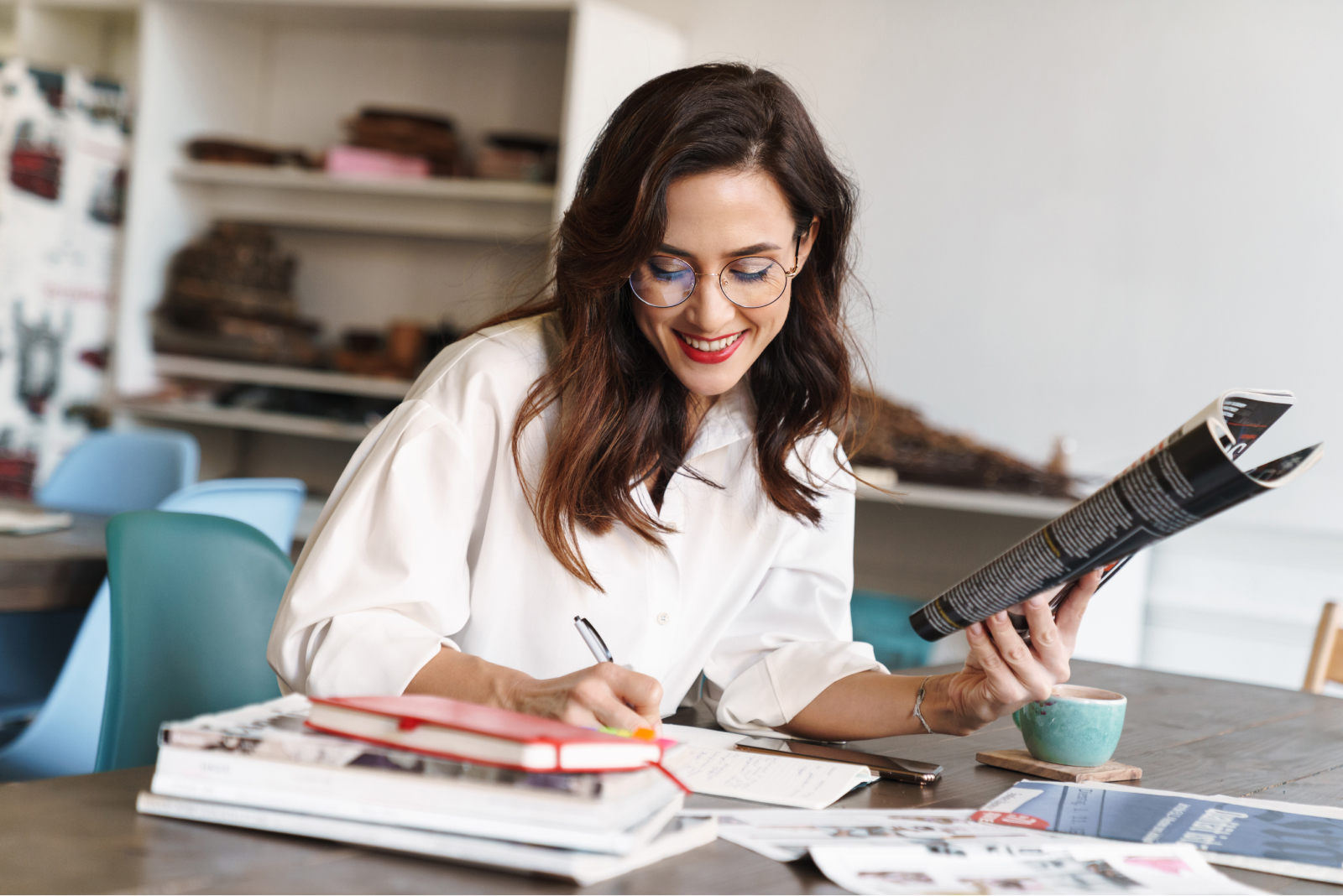 If you want more women in your organisation, advertise jobs that are designated for women only. That’s what Delft University of Technology did.
5 min Read 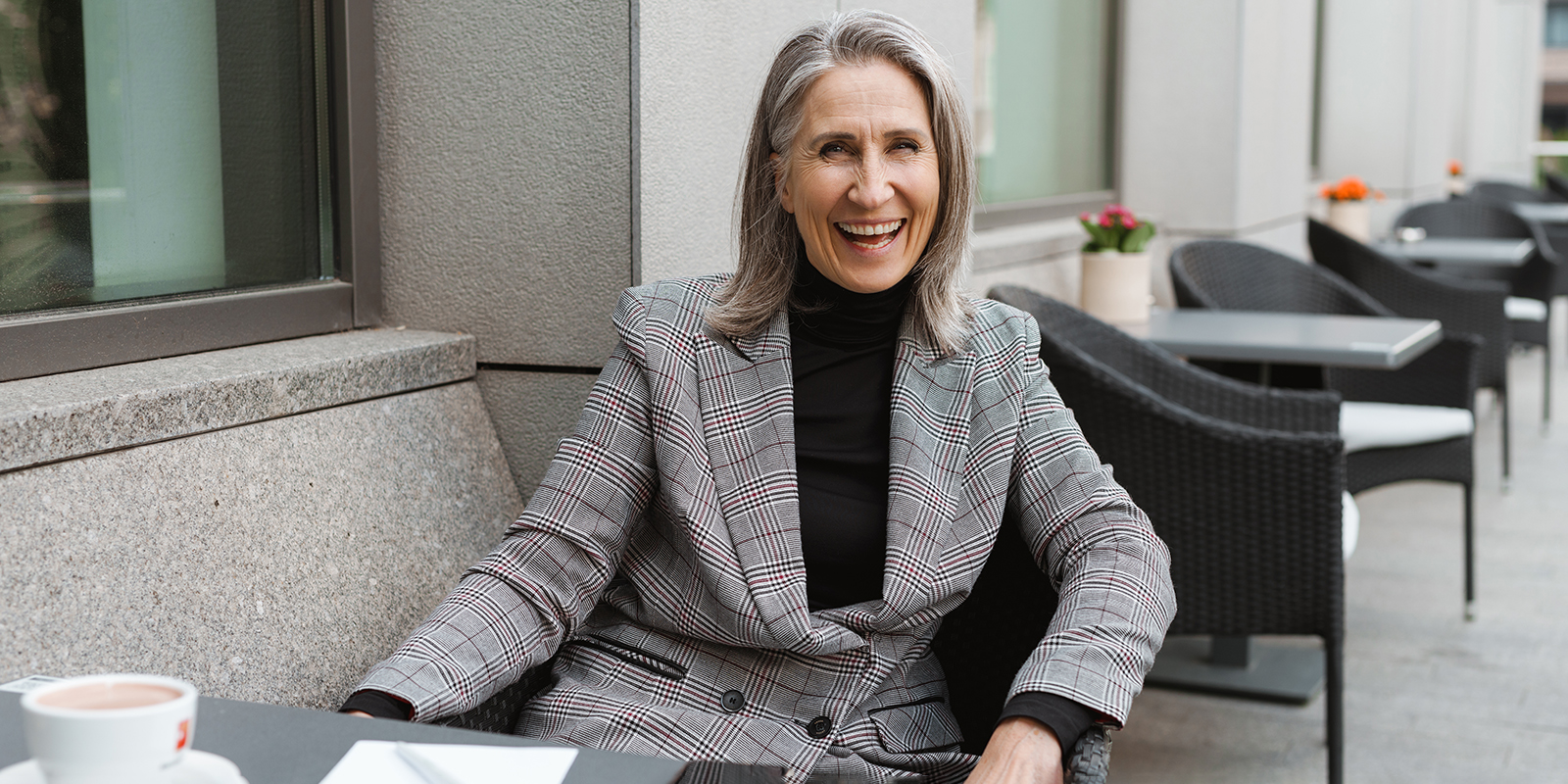 After another punishing year dominated by COVID, the omicron threat appears to be receding and many people may now be looking at the beginning of the end of the pandemic.
5 min Read