Next up:Time to gender parity has blown out to 135 years. Here’s what women can do to close the gap

Next up:Time to gender parity has blown out to 135 years. Here’s what women can do to close the gap
5 min Read

How to reduce investing’s gender gap: try talking about ethics

The Research Brief is a short take about interesting academic work.

Women’s perception of unethical behavior among finance professionals may contribute to how underrepresented they are in the industry, according to a recently published article I co-authored with colleagues at Zhejiang University and Creighton University.

We administered surveys to nearly 3,000 college students in the U.S. and China, describing 10 scenarios in which a character makes an ethically questionable decision. Students were asked to rate how ethical the action was and what percentage of investment managers they believe would act in the same way.

By a statistically significant margin, women in the U.S. ranked the characters’ actions as more unethical than men did. However, they also proved more pessimistic about financial professionals’ ethics, presuming that a significantly higher percentage of investment managers would take the same action. In other words, female respondents in the U.S. perceived a larger discrepancy between their own ethical views and what they believe about investment managers.

Based on our surveys, however, women in China appear to have more favorable perceptions of investment manager ethics than men do, by a statistically significant margin.

These differences seem to mirror some differences in gender representation in the industry in the U.S. and China. In 2018, for current or future investment professionals taking the CFA exam in the U.S., only 29% were women, while in China, 52% of test-takers were women.

Many reasons have been proposed to explain why women in the U.S. have been less likely to pursue careers in finance, particularly in investment management, such as a lack of role models and industrywide cultural norms.

Universities and professional organizations have been trying to boost the number of women in finance careers for many years. However, recent evidence suggests that the percentage of female fund managers has not improved over the past two decades. Only 18% of investment professionals who have earned the CFA designation in the U.S. are women.

This participation rate significantly trails other professions, as women represent 37% of active doctors, 38% of attorneys at law firms and 62% of accountants and auditors.

Researchers and women’s advocates have outlined a slew of factors contributing to women’s slow advancement in many traditionally male-dominated fields, from bias and discrimination to difficulty balancing work and child care to a preference for less competitive environments. Given women’s faster progress in other fields, however, we hope to isolate factors specifically associated with investment management to better understand the lack of progress.

Our research suggests that the many institutions interested in recruiting more women into finance careers should devote effort to addressing concerns about ethics and modifying poor perceptions of the field.

However, it is unclear where these ethical perceptions are formed and how well they reflect reality. For instance, do women overestimate the occurrence of ethical misbehavior or do men underestimate it? Can these perceptions be altered by ethics training or highlighting the rigorous ethical standards employed by professional organizations such as the CFA Institute Code of Ethics – or are these views already ingrained by the time students arrive on college campuses?

Although devising the most effective reforms is a difficult path, we hope that understanding differences in ethical perceptions will lead to more successful efforts in recruiting diverse pools of financial professionals going forward. 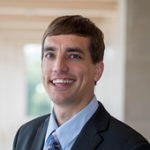 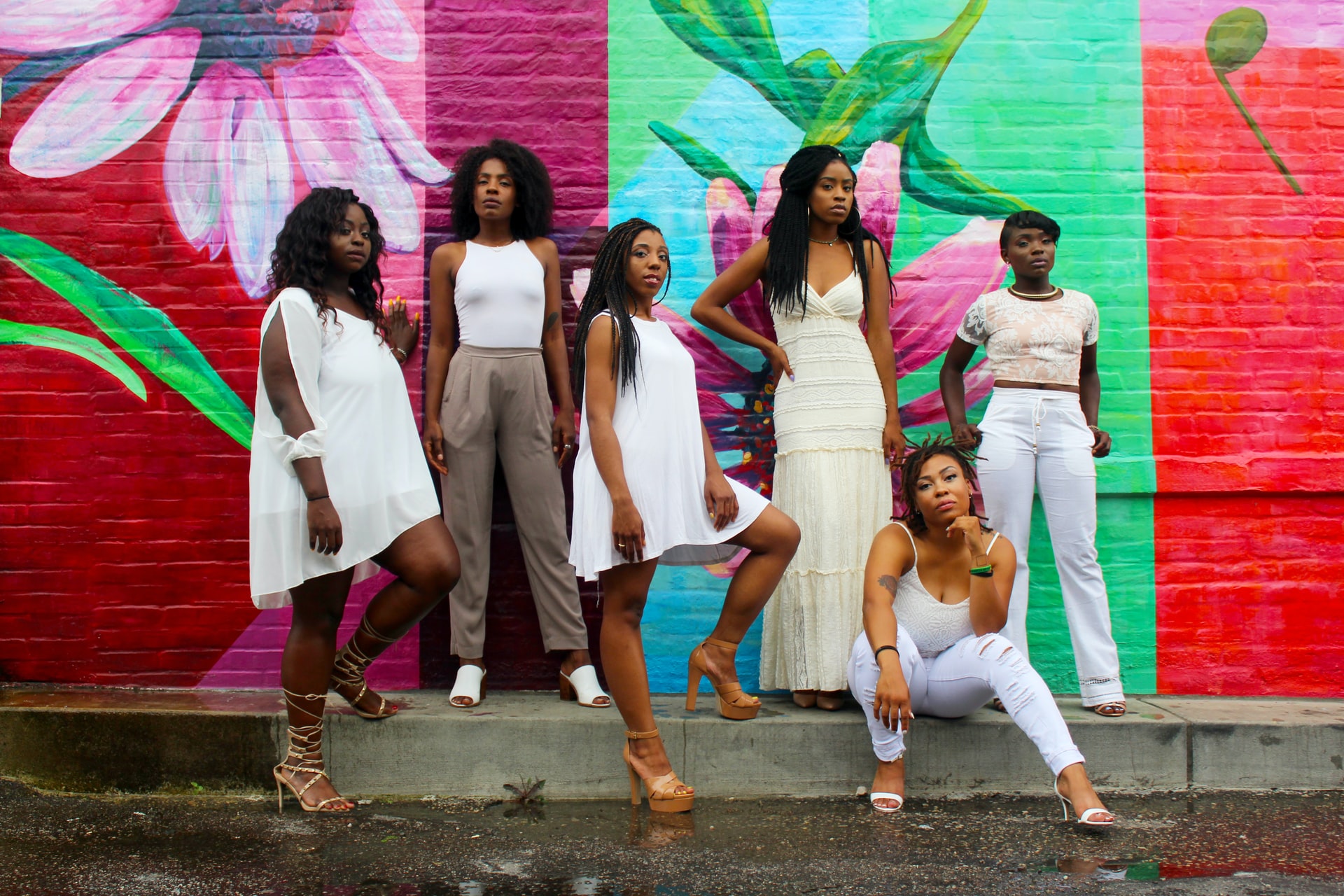 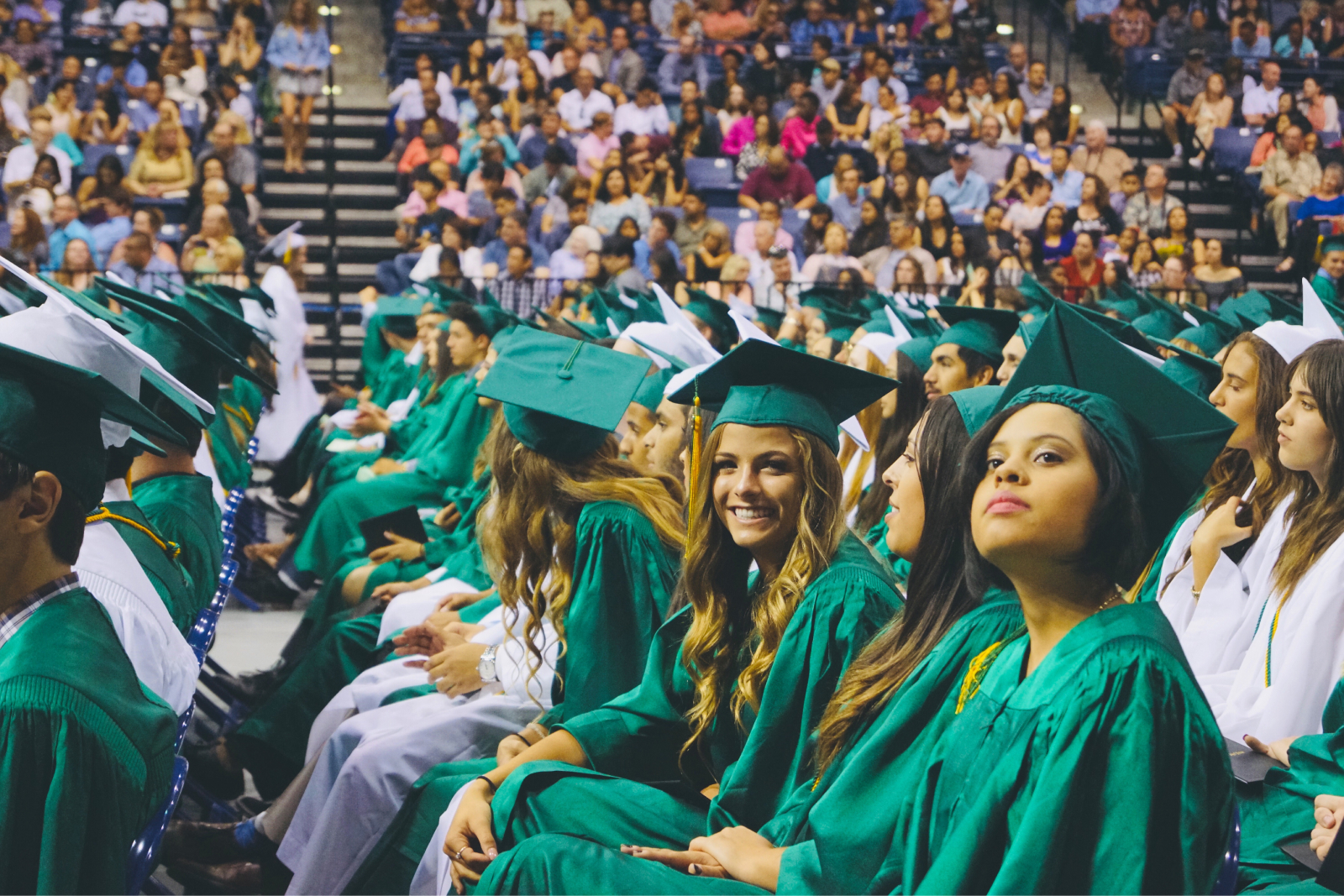 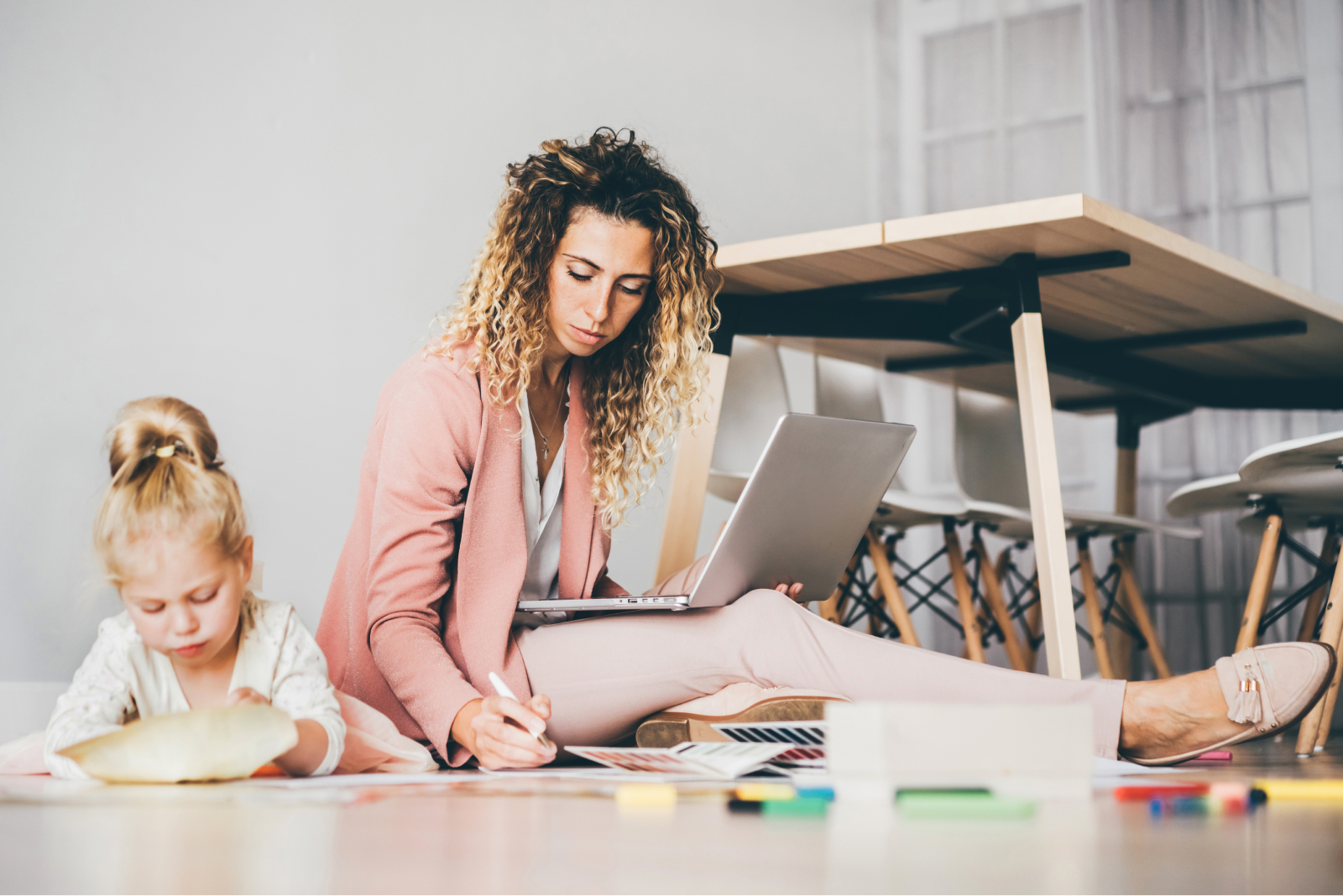