Next up:One way to fix the gender gap in academia – only hire women

Next up:One way to fix the gender gap in academia – only hire women
4 min Read

Social networks are essential to the success of both employees and entrepreneurs. Research shows that people with diverse contacts are able to access information that helps them generate better ideas.

In particular, workplace social networks contribute to innovation, career advancement and individual performance at work. These networks help individuals to access resources, information and support. In doing so, they are more likely to achieve work related goals.

Previous studies show proximity to others as an important factor in building new relationships. Employees are often encouraged to relocate to regional economic clusters (e.g. Silicon Valley), join incubators and coworking spaces, and find ways to be close to other entrepreneurs, investors and customers.

A new study by Sofia Bapna and Russell Funk of the University of Minnesota found that social, as well as spatial barriers, need to be reduced for people to form new connections.

When attempting to build these networks, people face two types of challenges. The first is uncertainty in the search, that is what types of connections a person should build, and where he or she should look to build those connections. The second is social uncertainty of joining new groups. These uncertainties are more pronounced amongst women in male-dominated professions.

Building diverse networks with people different from ourselves allows people to access new information and resources. People attempting to diversify their networks often are uncertain about the norms and expectations of new groups. As a result, research shows that people tend to focus on building connections to others who are like them.

Given the lower representation of women in STEM industries, in their study, Bapna and Funk are interested in ways this imbalance can be improved.

The results show that individuals who received organised introductions made a far greater number of new contacts, and made far stronger connections with these contacts than those who received no introduction.

These findings emphasise the importance of creating opportunities for both employees and entrepreneurs to connect, beyond just bringing them together in a particular setting or event. A recent study I undertook found that the role of a host in business incubators and coworking spaces was critical in helping to identify and create opportunities to form new and diverse networks.

Entrepreneurs rely on social ties in building new ventures, and employees rely on effective workplace networks to generate innovation and increase performance. These new studies highlight the importance of both the spatial setting, as well as clear strategies, to facilitate new connections and networks. 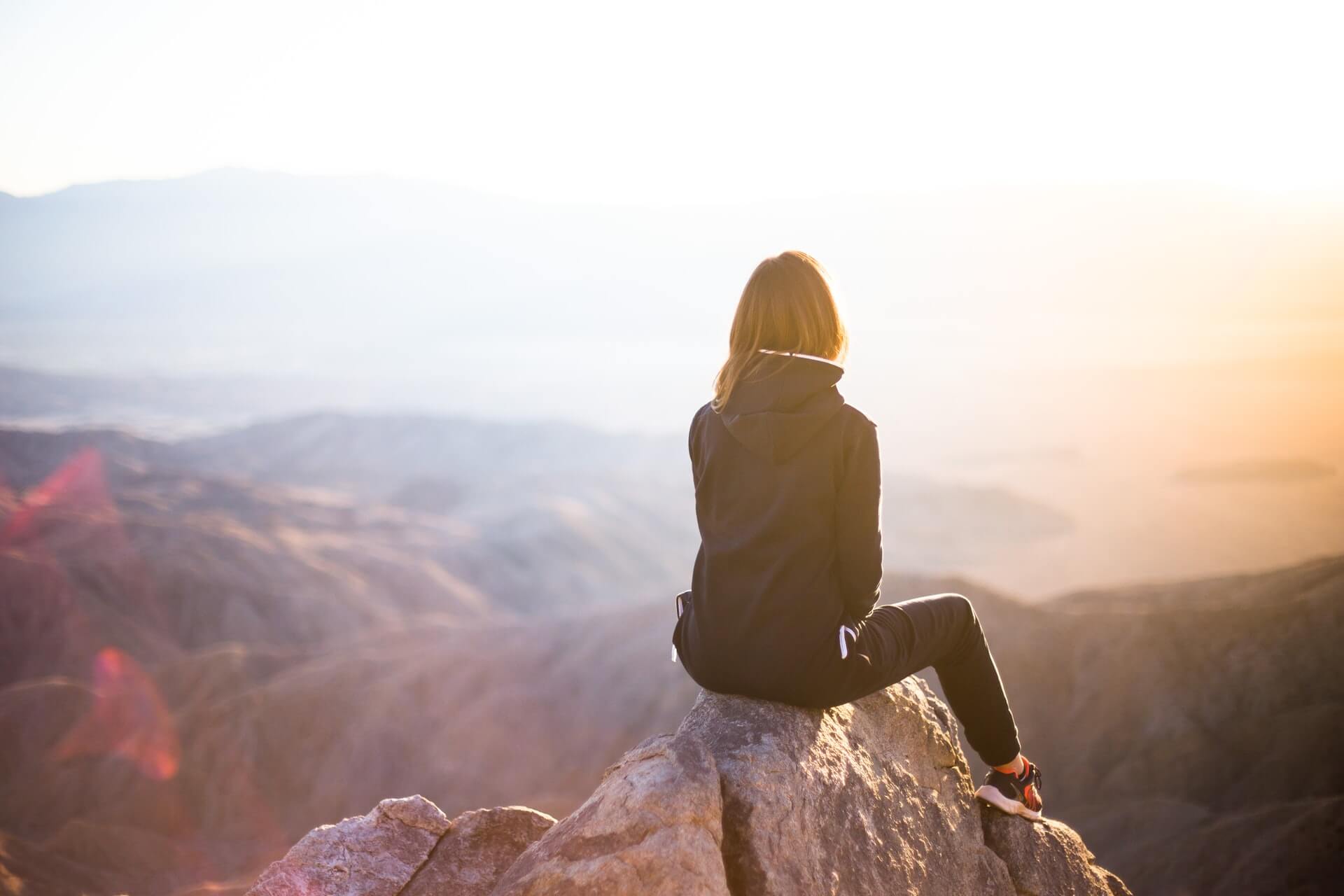 Hindsight on 2020 and Visions